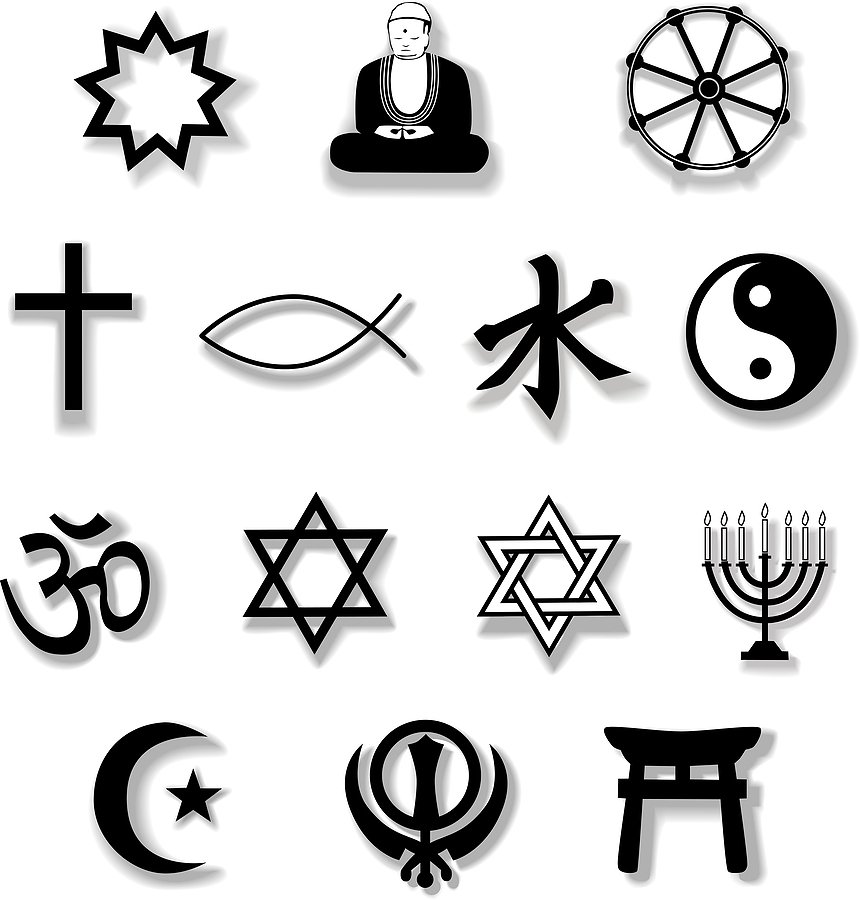 Religious discrimination violates New Jersey and New York law. The right to be free from religious persecution dates back to the First Amendment of the United States Constitution, which guarantees the right to freedom of religion to United States citizens. While this constitutional right applies only to actions by the government, New Jersey and New York law prohibit employers from discriminating against employees based on their religious beliefs or practices.

With limited exceptions, your employer cannot treat you less favorably because you are Catholic, Protestant, Jewish, Muslim, Islamic, Buddhist, Hindu, Sikh or Native America, or because you practice another religion. As a result, you could have a legal claim if your company fired you, demoted you, or took another adverse employment action against you based on your religion.

Similarly, it is a violation of employment discrimination laws in both New Jersey and New York if you have been harassed at work because of your religious views and affiliations. Religious harassment can include a supervisor or coworker insulting your religious beliefs or practices, or sending you insulting or insensitive emails, jokes or pictures that mock your religion. It also can include giving you less desirable job assignments, excluding you from meetings or ignoring you if it is motivated by your religious beliefs.

Harassment due to religion is legally actionable if it is severe or frequent enough to create a hostile work environment.  For more information, please feel free to contact one of our New Jersey religious discrimination attorneys.

The relevant legal definition of religion is relatively broad. It includes both mainstream and non-traditional religious practices and beliefs. It also protects individuals who do not believe in any religion, such as atheists. In fact, it includes sincerely held moral and ethical beliefs about what is right or wrong as long as they are comparable to traditional religious beliefs.

As our New Jersey religious discrimination lawyers understand, in addition to making it illegal to discriminate against employees because of their religion, the law also require companies to provide reasonable accommodations for an employee’s bona fide religious beliefs. For example, you might be entitled to time off or modifications to your work schedule for religious observances or a modification in the company’s dress or grooming policy that is necessary because of your religious beliefs.

Additional information is available on our reasonable accommodations for religious beliefs page.

If you have experienced discrimination or harassment at work, Rabner Baumgart Ben-Asher & Nirenberg can help. Our employment lawyers are experienced at handling discrimination cases in state and federal court, as well as through arbitration and mediation. To schedule an initial consultation please call our firm in New Jersey at (201) 777-2250.