Race Discrimination at Work is Illegal 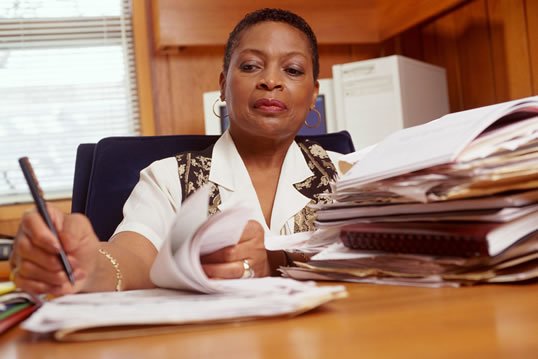 Race discrimination violates the law in both New Jersey and New York.  For example, it is unlawful for your company to fire you, demote you, suspend you, deny you a promotion or otherwise discriminate against you because of your race.

Whether you are African-American, Hispanic, Latino, Asian, Arabic, Middle Eastern, Native American, Pacific Islander, Caucasian, or a member of another race, you should not have to experience racism at work. If you have been the victim of discrimination based on your race at your job in either New Jersey or New York, then you should contact an experienced New Jersey race discrimination lawyer at Rabner Baumgart Ben-Asher & Nirenberg, P.C. to discuss your rights and options.

The Law Prohibits Harassment Based on Race

Racial harassment is a form of unlawful racial discrimination. Harassment typically occurs when a company engages in a series of relatively small actions that, when considered together, create a hostile work environment. It can include a wide range of negative behavior such as supervisors or managers telling racist jokes, perpetuating racial stereotypes, assigning you menial tasks that are not appropriate for your job, setting you up to fail, giving you unfairly poor performance reviews, excluding you from important meetings or failing to communicate with you.

Harassment also can occur when you are subjected to a few very serious acts of harassment, such as hateful racial epithets, symbols or slurs. Harassment because of race is legally actionable.

Discrimination Based on Physical Traits is Legally Prohibited

As our New Jersey race discrimination law attorneys know well, race-based discrimination also can include treating an employee negatively based on his or her physical characteristics or traits that are associated with a specific race. For example, this can include negative treatment based on the texture of your hair, your facial features or your skin color.

It can be unlawful race discrimination to treat an employee worse based on one of these characteristics if it is common to a particular race or if it is stereotypically associated with that race even if many or most members of that race do not share the trait.

Our New Jersey race discrimination lawyer have been involved in numerous significant and precedent-setting cases that have improved the rights of employees in New Jersey. If you have been the victim of discrimination at work based on your race, Rabner Baumgart Ben-Asher & Nirenberg, P.C. is dedicated to enforcing employee rights.

Please feel free to contact us online or call us at (973) 744-4000 to learn more about how we can help protect your workplace rights.